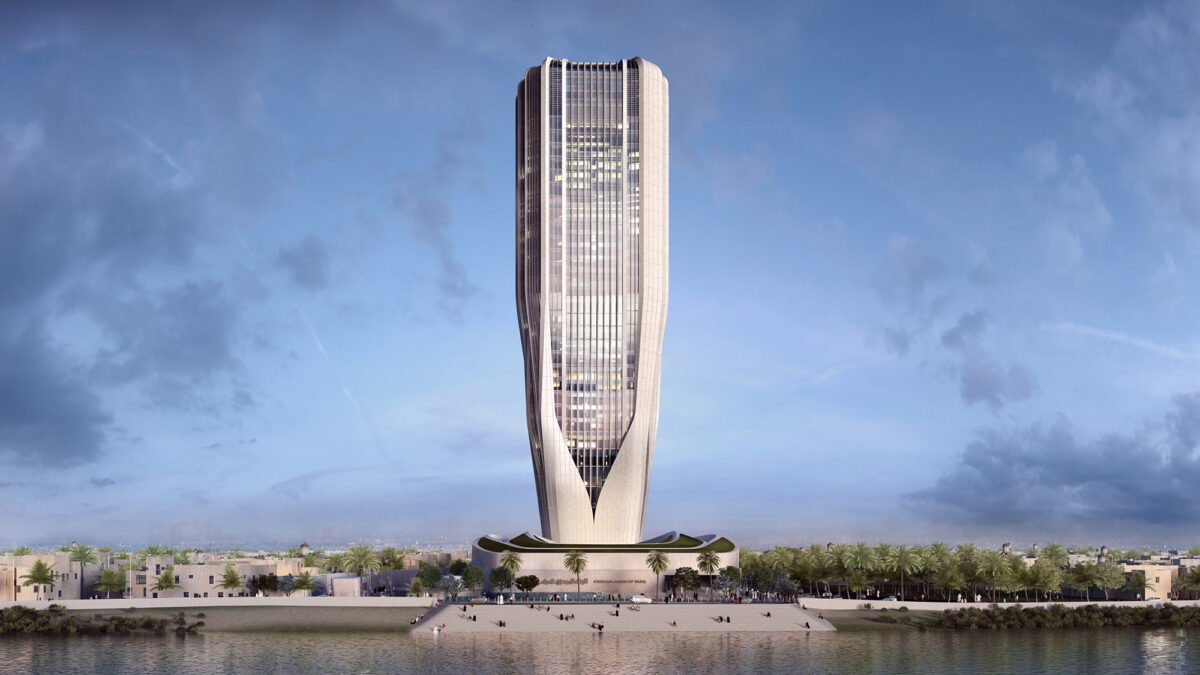 The EU’s ambassador to Baghdad said on Sunday, noting that the move will pave the way for further cooperation and investment.

Mr Ville Varjola ambassador of the EU to Iraq then took to Twitter to share the news, saying that it will “pave the way for deepening cooperation and investment.”

This came in a letter delivered by the European Commission mission on 9/1/2022 to the Prime Minister Mustafa Al-Kadhemi, in which it congratulated Iraq on the great measures and efforts that have been taken to improve the anti-money laundering system and combat the financing of terrorism.

Iraqi Prime Minister Mustafa al-Kadhimi had previously called on EU member states to remove Iraq from the list, which can restrict the transfer of finances between countries and hinder private enterprises. Iraq was among a list of countries the EU considered to have “deficiencies in anti-money laundering” and “combating the financing of terrorism,” according to Forbes, ever since the list was first established in 2016. 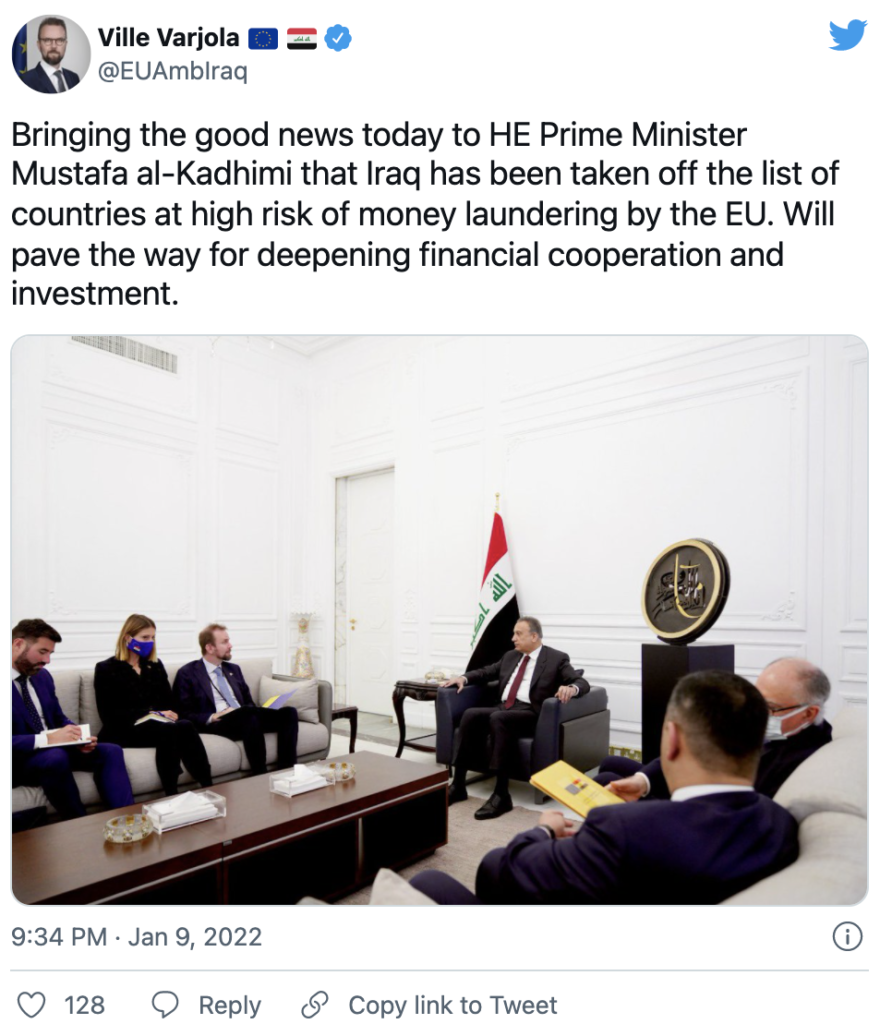 The Ministry also commends the positive and continuous cooperation provided by the European Union, the countries that voted on the resolution and the Union mission in Iraq, after Iraq had lived up by its procedures to the level of international requirements.

The Ministry also thanked the cooperation of the national authorities that contributed to this achievement, the Ministry of Finance, the Central Bank of Iraq and the rest of the supporting authorities. 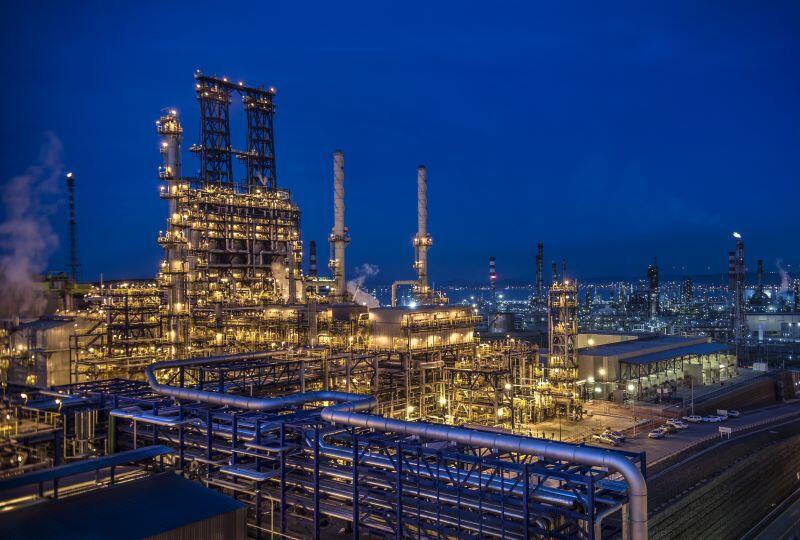 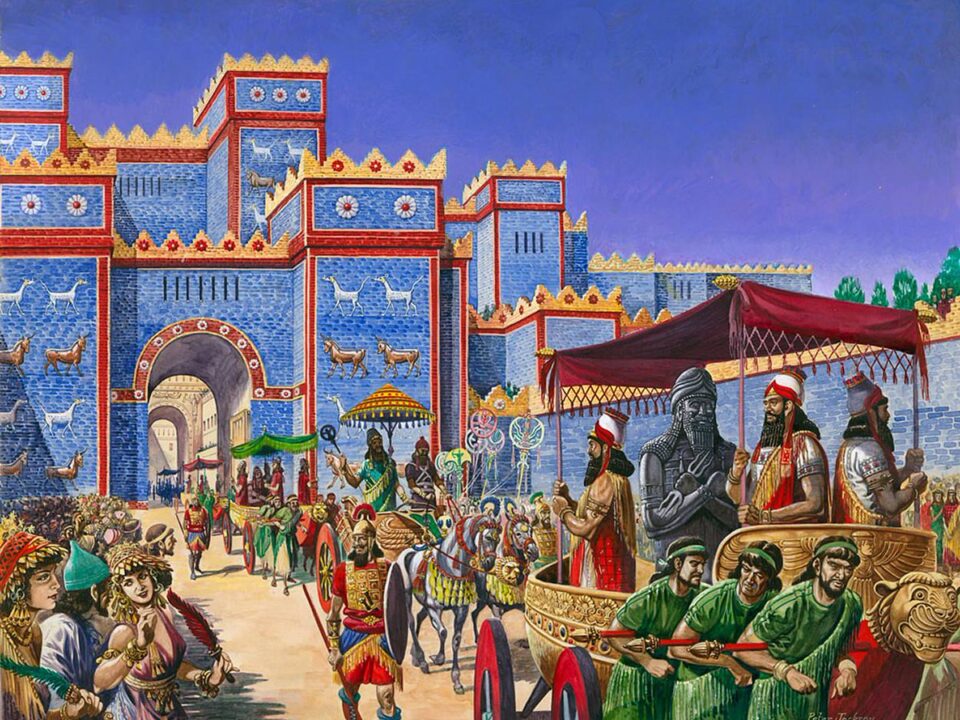