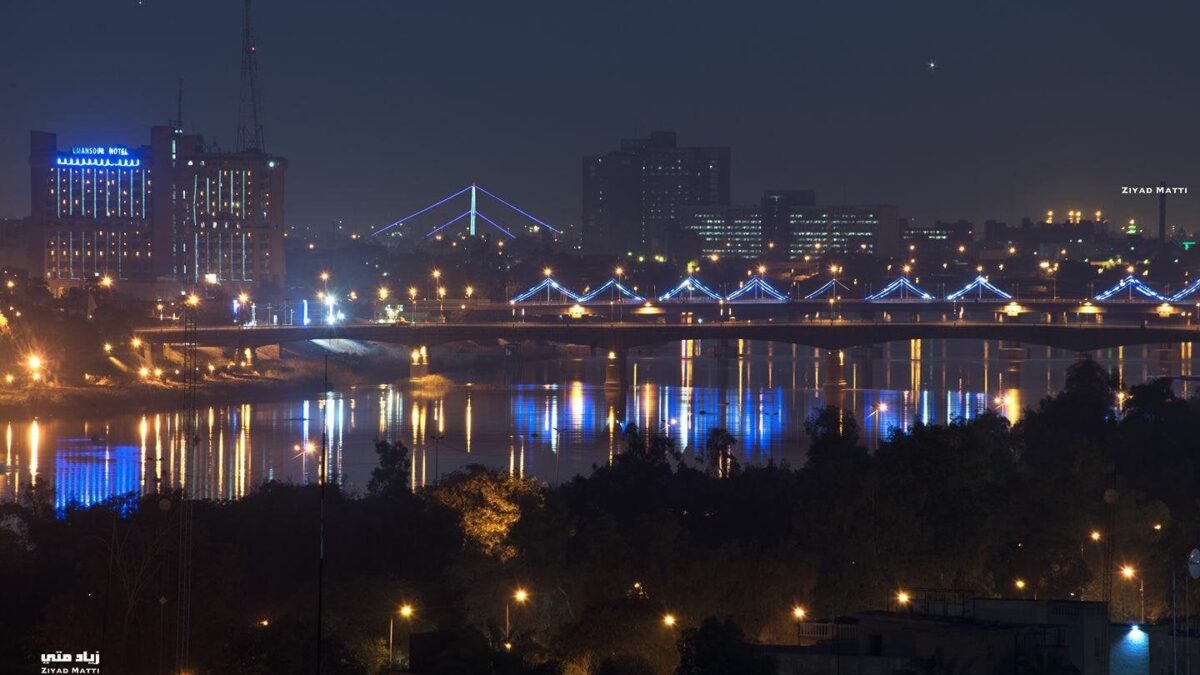 Overview of the Trademark Law in Iraq:

The main legislation in Iraq that deals with trademarks are the Trademarks and Commercial Data Law No. 21 of the year 1957. In 2004, the Coalition Provisional Authority (“CPA”) issued order No. 80 which amended the aforementioned law and renamed it the Law of Trademarks and Geographical Indications (“the Trademarks Law”).

However, Iraq has yet to become a permanent member of the WTO and one of the commitments of Iraq as a condition for its accession to the WTO is the enactment and implementation of legislation that complies with the WTO Agreement on Trade-Related Aspects of Intellectual Property Rights (TRIPS). There is currently a draft Trademarks Law being discussed in Iraq which shall be in compliant with the TRIPS Agreement, however, it is not clear when this law will be enacted.

Trademark infringement, and counterfeiting in particular, has increased in Iraq over the last decade which is in part due to the political unrest in the country. However, with Iraq trying to build its economy and become more open to international trade, brand owners have become more vigilant and willing to protect their trademarks rights in Iraq. This article will provide an overview of the protection and enforcement of trademarks as provided by the Iraq Trademarks Law.

Trademark is defined according to the Trademarks Law as any sign, or any combination of signs, capable of distinguishing the goods of one undertaking from those of other undertakings, capable of constituting a trademark. The sign could be words including personal names, letters, numerals, figurative elements and colours as well as any combination of such signs. The Law went further to accept the registration of signs that are not inherently distinctive but acquired distinctiveness through use. Furthermore, it is not required that the signs be visually perceptible in order to be eligible for protection as trademarks, which opens the door for registration of non-traditional trademarks, such as smell.

The Trademarks Law provides for a separate definition for Service Trademark as any sign, or any combination of signs, used by a person to identify and distinguish the services of one person, including a unique service, from the services of others and to indicate the source of the services. The law included titles, character names, and other distinctive features of radio or television programs as service marks that could be registered.

Therefore, it is currently possible to register in both Baghdad and Kurdistan Offices for the protection of a trademark at the same time, depending on the plans of the brand owner and in which area in Iraq they are planning to conduct business. Despite the fact that the registration with the Baghdad Office covers the whole country, a brand owner wishing to conduct business in Kurdistan may find it prudent to register its trademark in Kurdistan as well, especially given that the registration process in Kurdistan is faster compared to the Baghdad Office.

The duration of protection of a mark shall be for ten years, renewable for like periods.

The protection provided by the Trademarks Law is for registered trademarks, as the law provides that the owner of a registered trademark shall have the exclusive right to prevent all third parties not having the owner’s consent from using identical or similar signs for goods or services which are identical or similar to those in respect of which the trademark is registered where such use would result in a likelihood of confusion.

However, well-known trademarks are protected in Iraq even if they are unregistered in the country.

Accordingly, it is possible for the owner of a registered trademark to file a criminal complaint with the Examining Magistrate who, upon examination of the evidence, shall refer the case to the criminal Court.

In either case, whether before or after filing a criminal complaint or a civil case, a trademark owner may petition to the Examining Magistrate or the Court seeking provisional measures, specifically to seize the instruments and tools used in the commission of the offence as well as the products, goods, wrapping materials, papers, hang tags, stickers, etc., which bear the mark of the subject matter of the offence.

The Iraq Trademarks Law provides reasonable measures for the protection and enforcement of trademarks. Despite the delays that may occur due to the instability in the country, trademark owners are increasingly seeking registration in Iraq. New actions are being brought against trademark infringements and Iraq has emerged as an important market in which brand owners should protect their rights. 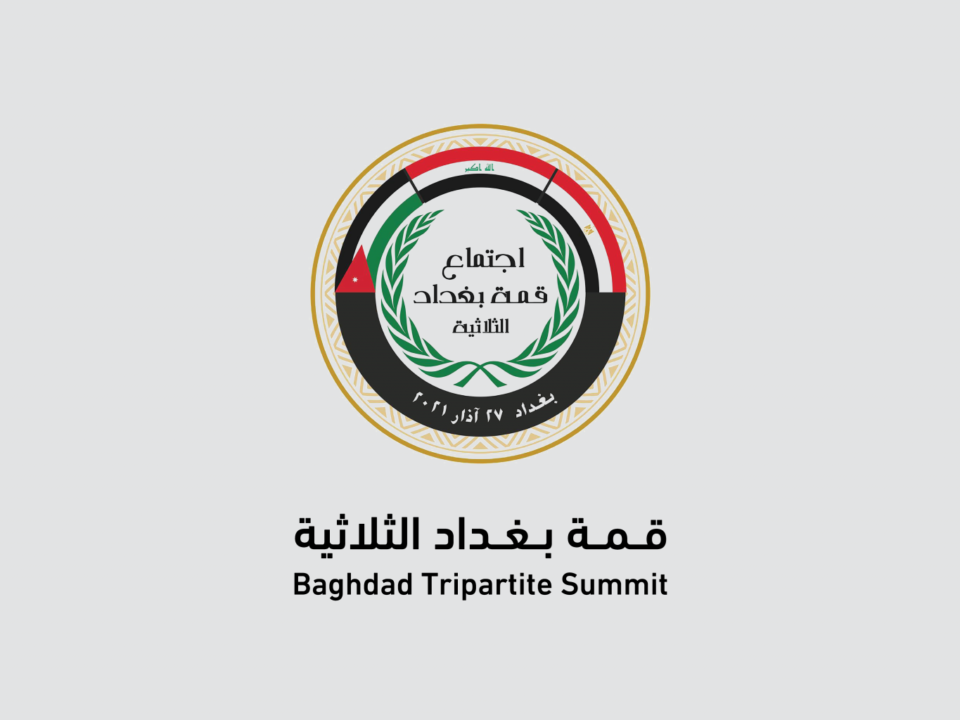 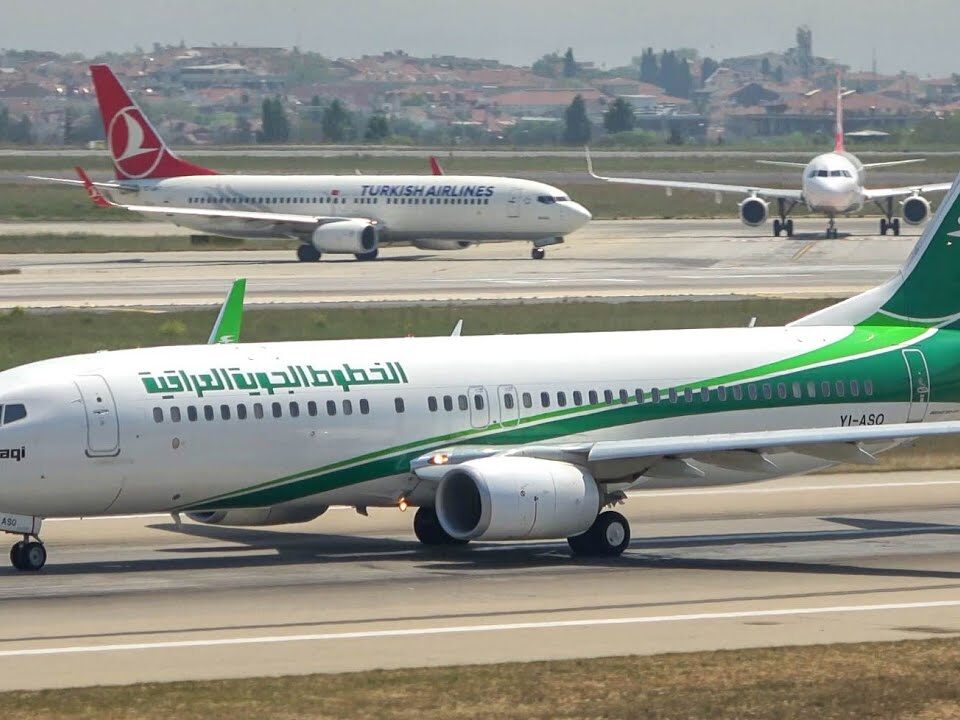